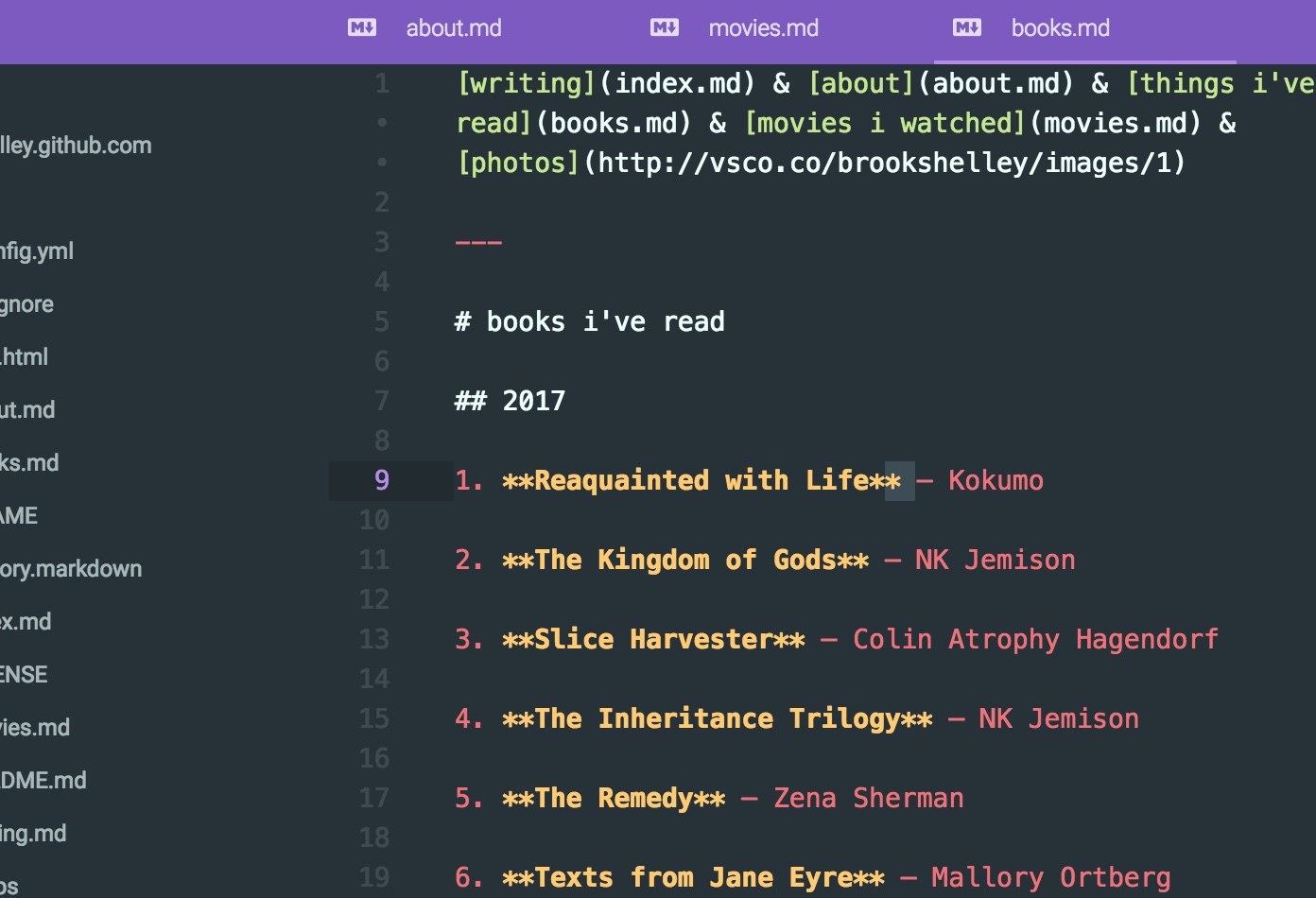 I’m in two book clubs. I read all the time. Reading is one of my oldest and most dear loves. The relationship between books and I is personal, consistent, and powerful. So, when a social network for reading came out years ago, I was ecstatic. Maybe now I’d build more community around reading! Maybe I would get amazing recommendations, and keep track of all the books I’d read and want to read. And, despite the awful, awful beige, I did… for a time. But slowly, Goodreads became focused on selling me books, and was purchased by Amazon. My friend’s updates became supplanted with things I might like, but the terrible beige stayed. Goodreads went from fun, to LinkedIn… for books. 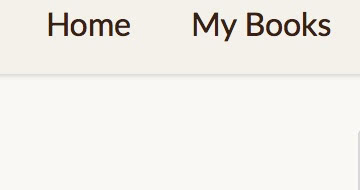 Last year, I met my friend Haley on a Slack group, and learned that she kept track of her reading on a Tumblr page — complete with little reviews. I avidly read Nick’s blog of his current reads. I barely open Goodreads unless I’m updating my page count. It’s become a less joyful network. So, I thought perhaps I would also keep my own book blog, and finally bought brookshelley.com

I decided to build off of my Github.io page, working with Markdown on Jekyll, both to play with Jekyll for work, and also to get something ready quickly that I can update by pushing commits to Github. It works! It’s easy. And I don’t have to visit somewhere beige to update it. I miss seeing my friend’s book updates, but in general it’s a far superior situation for me. I hated arbitrarily choosing a 5 star rating, so now I can say yea or neigh, but more importantly I can talk about them as much or a little as I want. I don’t have to worry about my blog selling to someone else… and even if Github doesn’t exist anymore, I’ve got the markdown files.

Running your own site isn’t for everyone, but I’ve been really happy being away from Goodreads. It’s pretty easy to start writing stuff in Markdown, and if you’re a tech person, Jekyll is a breeze to install, or you can just let Github handle it like I did.