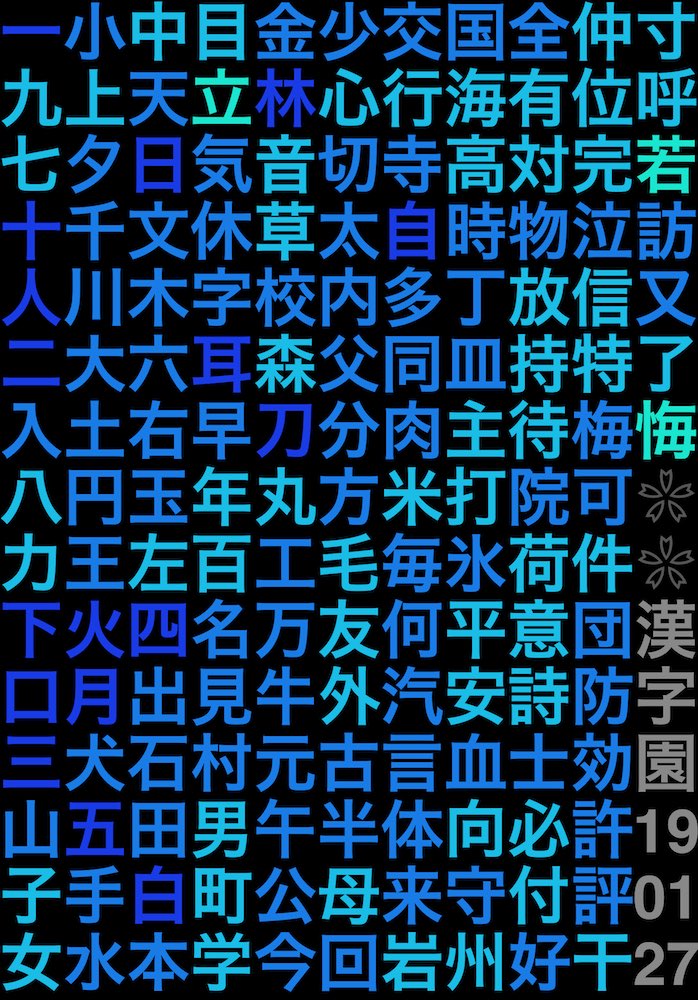 In 1996 I took my first Japanese class at Austin Community College. I was in middle school at the time, and decided to learn how to read Japanese so I could read literature and comics. The class was fun, and also super weird, since I was the only kid there. I took two semesters, but a lot of life happened at once, so I stopped taking Japanese, and didn’t being again until University, five years later. We used the Yookoso! textbook, and I crammed when I needed to. Outside of watching tv, barely had any practice outside of class. I wanted to visit Japan really bad, but for the time, paying rent was hard enough.

Eventually, I made it to Tokyo—Narita airport a few times, and finally to the city itself. I was both surprised how much I remembered, and depressed at how little I could read. It made sense though. I hadn’t studied in earnest in years, and I can’t say rote memorization was ever my strong suite. I started going to Japan a bit more regularly, and tried to practice, but focused on speaking over anything else. This eventually became more frustrating, because while I could type into Google translate, I never quite knew if the Kanji was correct. Izakayas—one of my favorite places to go—were especially challenging, because outside of saying 「すみません、ぼんじりがありますか?」(Excuse me, do you have chicken tail?) with different food names I knew, ordering was a bear.

This year I’m going back to Japan again. At the prompting of my friend Jo, who spent a while living in Japan, I dug into Wanikani to formalize study of kanji. I realized that I would never get better at Japanese without memorizing kanji, which would also unlock a better vocabulary. Learning any language is a wild challenge, and with ~1800 kanji to go I feel deeply skeptical that I’ll ever be fluent. I’m glad trying, and as it stands currently I’m on a four-day streak. I also signed-up for a beta app called Kanji Garden, which has a slick interface. I pushed a bit hard the first few days of using that app, and have ~180 characters I’m reviewing. I remember a decent amount from my days of college classes, but hadn’t officially learned the kon’yomi and on’yomi readings, so it feels a bit like square one.

Hopefully, this time next year as I prepare to go to Japan yet another time, I feel prepared to actually read quite a bit. It seems like if I really try to study every day, I’ll make some progress. I’m hopeful, and kind of excited for a future Brook that isn’t wandering around Koenji functionally illiterate.