This weekend was pretty nice in the Shelley house—we started early by taking Friday off to volunteer for the Women’s Foundation (Snorri mostly yelled), and spent the rest of our time laying around (Snorri), and playing Good Sudoku. I’ve also thought about getting back into shooting photos and biking around, which could be a fun adventure. In preparation, I even picked-up a new camera, so expect better pictures of my cat and neighborhood soon. Can you believe there’s only one more week in July? I wish I could go swimming somewhere, but I don’t think it’s in the cards. 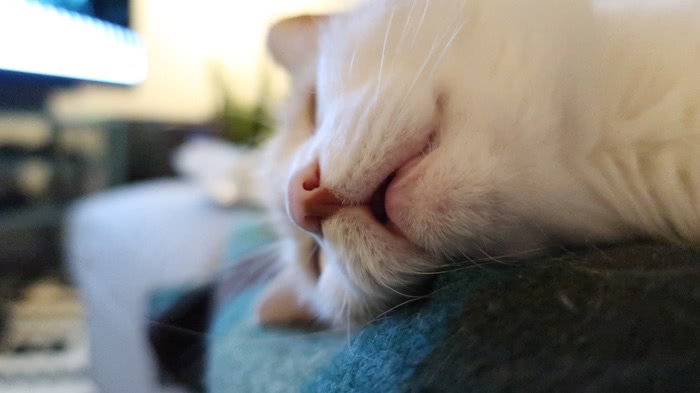 Think about the apps and services you depend on, and the ones you truly love. Who’re the made by? My writing tool, which I dearly love, is made in Tokyo and Switzerland, for instance. Also, have you seen anything amazing lately? Movie, tv, or in life? I’d love to hear about it. As always, stay safe, and keep fighting! I’ll see you next week space cowgirls~